You can now specify the end address of a block, which the code shouldn’t exceed. 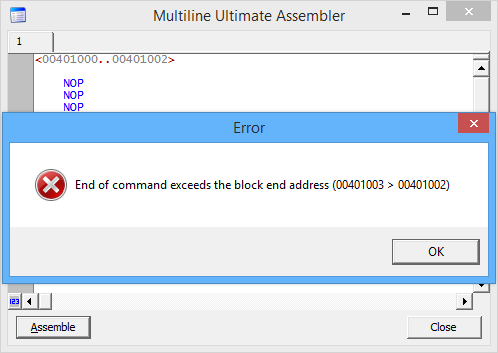 The new !align command was added, which allows you to pad the code/data with zero bytes.

Other new features since v2.1

Leave a Reply to RaMMicHaeL