Have you ever wanted to copy some text from a dialog box which doesn’t provide such functionality?
Textify was created to solve this problem: you can point your mouse over the text, click on the mouse shortcut (Shift + Middle click by default), and get a selectable view of the text.

Here are the steps to make Google Chrome work with Textify: 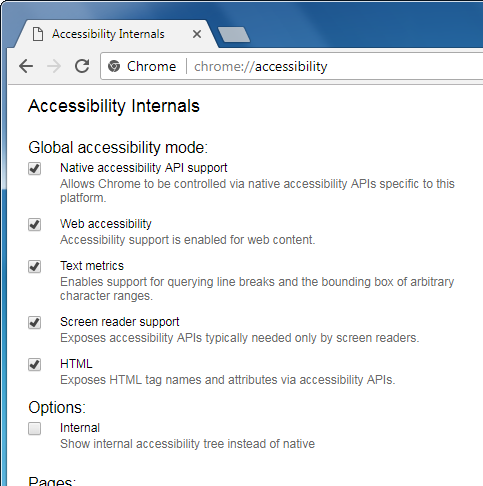